If you would like  to email your child's class teacher then you can use the phase email address below.

The teachers will not be able to pick up their emails during the school day, so any urgent messages should be sent to the Office.

Here is the overview and suggested timetable for this week .

Year 3 have been making poppy wreaths when commemorating Remembrance Day 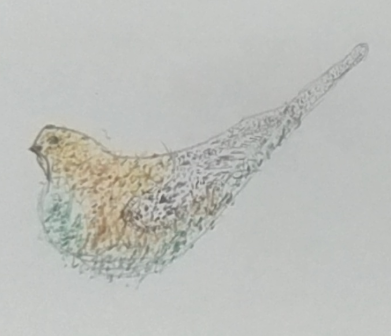 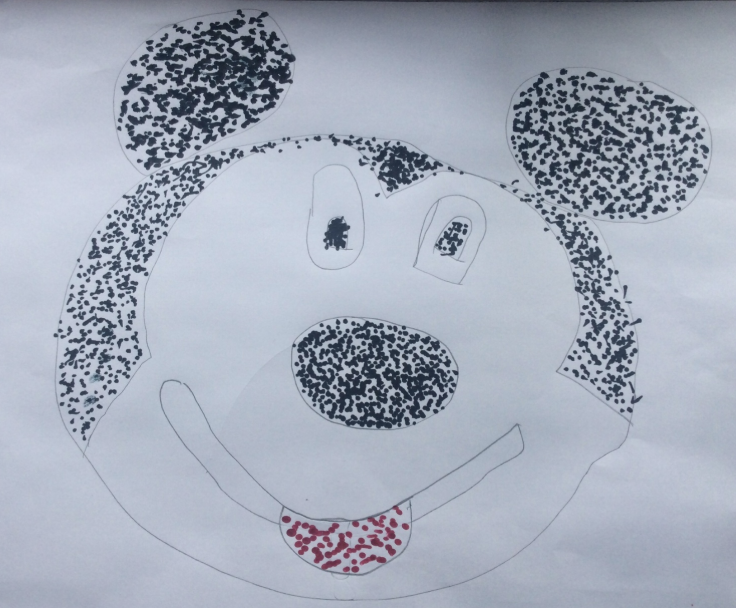 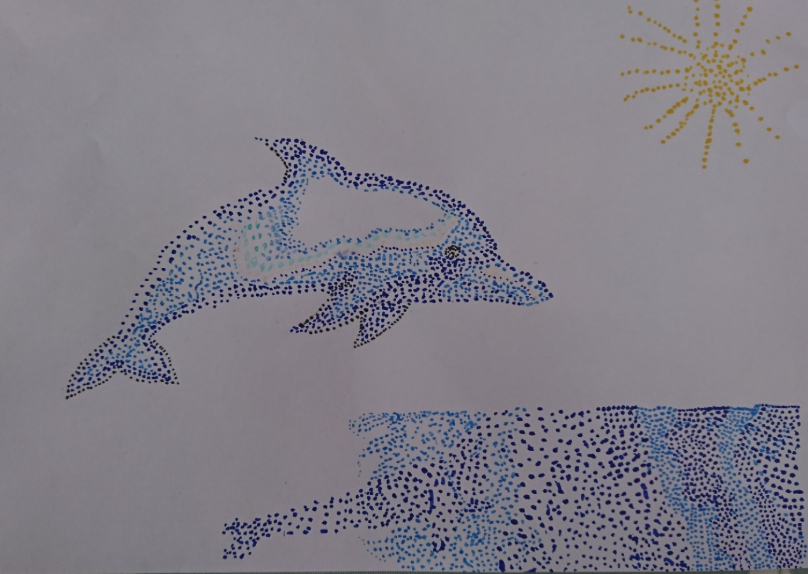 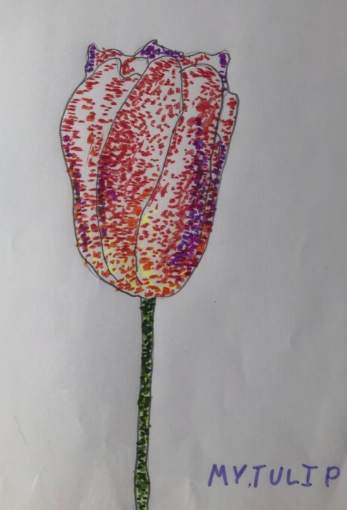 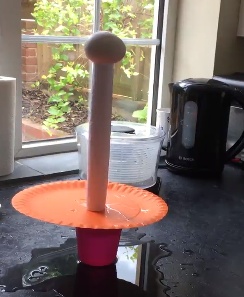 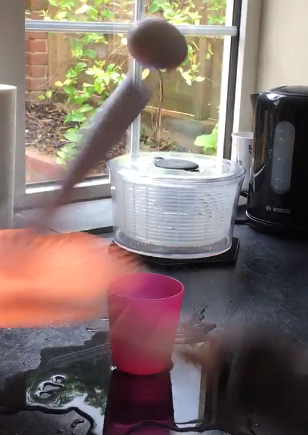 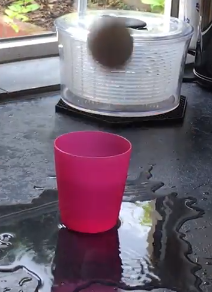 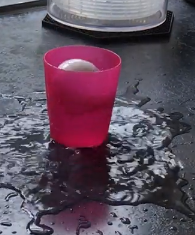 Varjak wandered into the garden, his head bent low after his argument with Julius. As he entered, the sight that met him was not at all what he had expected, many clouds almost a platoon of them hovered over the garden, dull and grim looking. Cautiously, Varjak strolled past the winding, contorted trees that reached out as if to entice him to come closer.

A spidery tangle of weeds and thorns had invaded the once fresh, lush grass. Everything was cloaked in mist from head to toe and Varjak shuddered, maybe I should turn back, he thought but no, that would only make things worse.

Several lingering shadows crept up on Varjak whispering in mysterious voices, there was a wild overgrown feel to the place which made it easy for Varjak to imagine many beady eyes scrutinising him and many huge ears listening to him. A menacing, forbidding wall surrounded the Contessa’s garden. Had it always been like this or just since the Contessa had died Varjak wondered. He tried to picture the rundown garden in its loveliness but it was impossible.

The muggy, humid air was intense and engulfed Varjak while the colourless, rainy sky peered down pitifully at the Contessa’s garden. It was an odd day, it was raining ever so slightly but humid and muggy, overcast and gloomy. Carpets upon carpets of decay were spread all over the garden.

For the first time ever Varjak hung around on the thought that this was all his fault like what Julius had told him, surely not, even he wouldn’t be capable of such damage.

Raft-building, linked to the book they are reading about exploring the Amazon 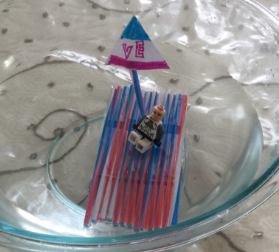 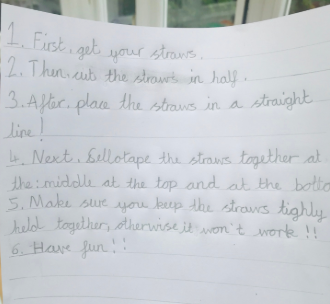 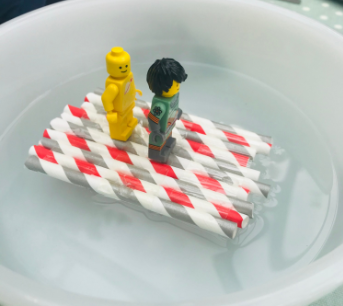 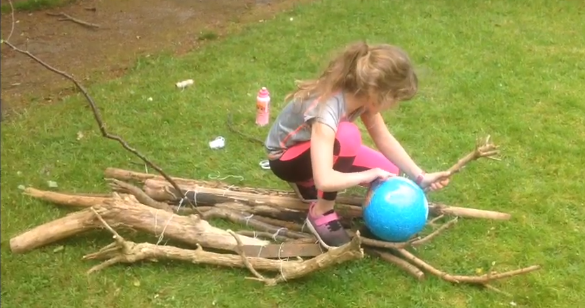 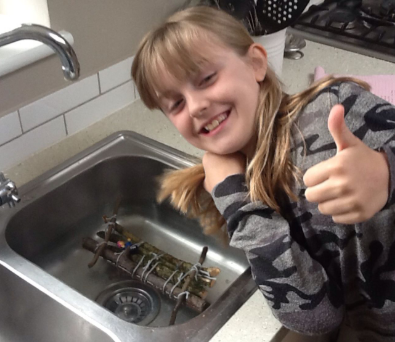 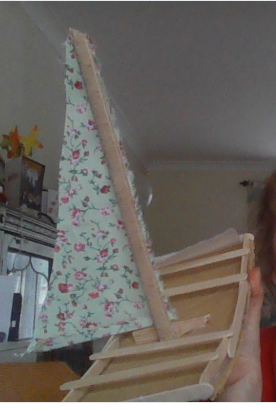 The Holy Spirit touched them with wind and fire. They began to talk different languages and they spread the good news of the Lord to all the people there.

I believe that many people are filled with the Holy Spirit. That means they can spread love and peace in the world and bring happiness and joy to all they meet.

Effective use of shading techniques 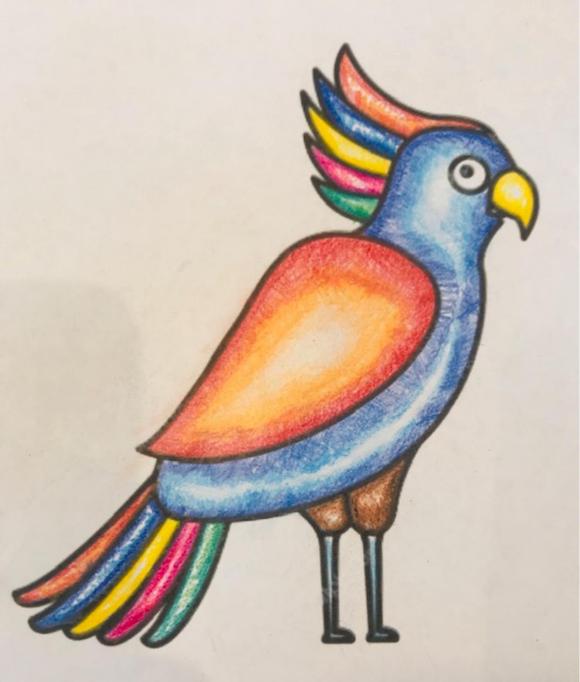 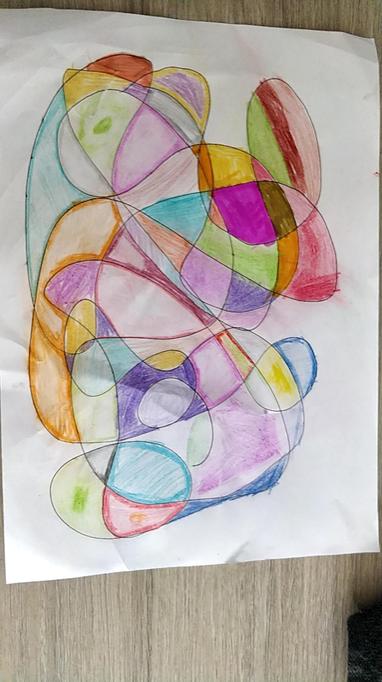 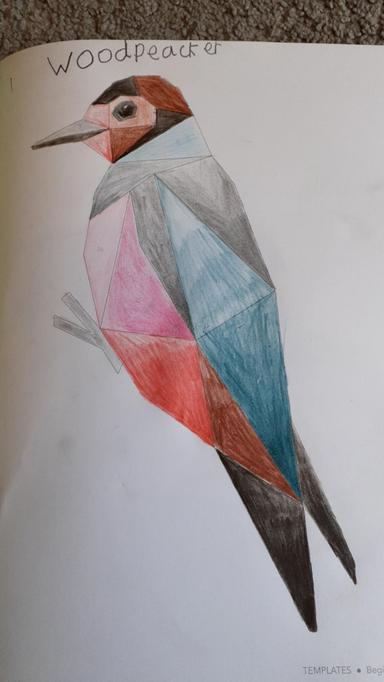 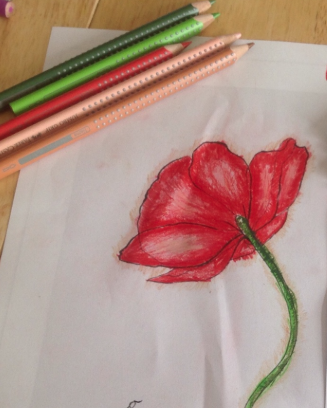 Friends are always important, but now more than ever we need to take the time to think about friendship, what it is and how we can maintain our friendships 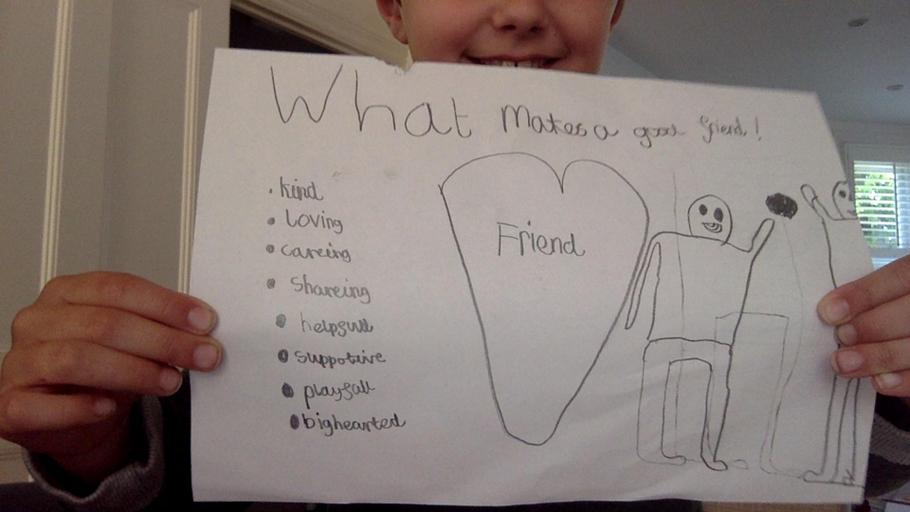 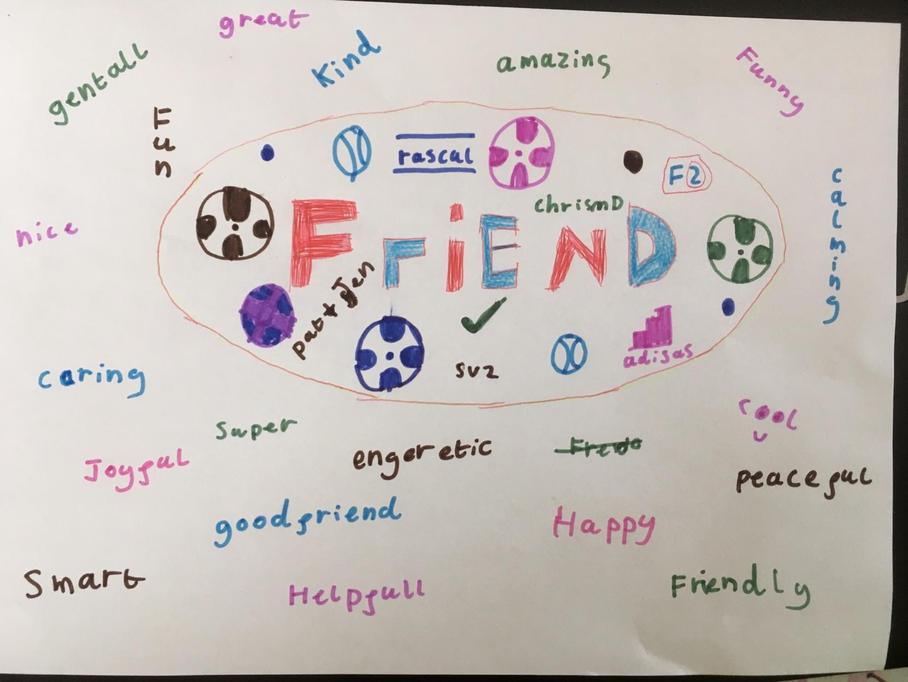 Experiment to recreate the water cycle, using a plastic bag, water and a heat source

My experiment was done on a cold day with no direct sunlight. I used a hairdryer to create heat to replace the sun. The heat was too hot and kind of melted the plastic bag. Luckily the bag did not leak and I was able to complete the experiment. I could see the condensation at the clouds after the evaporation from the ocean.

The story of Danny the raindrop

Danny starts his life out as a tiny water droplet in a lake, river or the sea. He then is evaporated by the sun into the sky where he cools down and turns into condensation. For some time he stays as a cloud until the wind begins to blow. As the wind blows him across the sky he turns into precipitation, this means he can be either rain, hail, sleet or snow. Once he has fallen to the ground he finds his way back to the lake, river or sea again. He does this by either running downhill along the soil; this is called surface run-off. Or he can go deep underground as ground water, however this takes much longer.

Experiment 1 - I used only one sheet of paper folded once in the middle. This bridge was very weak and could only hold 1 penny coin.

Experiment 2 - I used only one sheet of paper folded twice, once in the middle and again in the middle . This bridge was a bit stronger and could hold 5 penny coins.

Experiment 4 - I used a different design, placing a sheet of paper on a sheet of paper that was folded like a concertina with 4 panels. This bridge was stronger than the previous three and could hold 15 penny coins.

Experiment 6 - I modified the concertina design by adding another 8 panel concertina over the other concertina and then placed a sheet of paper on top. This was definitely the strongest design and could hold 121 penny coins. It would have held even more penny coins but unfortunately I had no more 1penny coins! 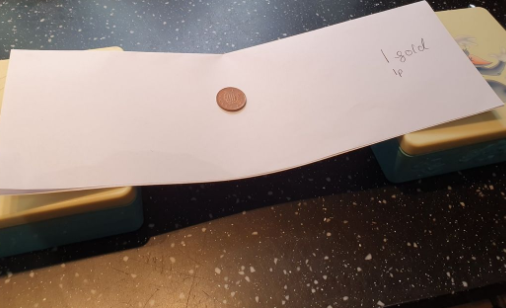 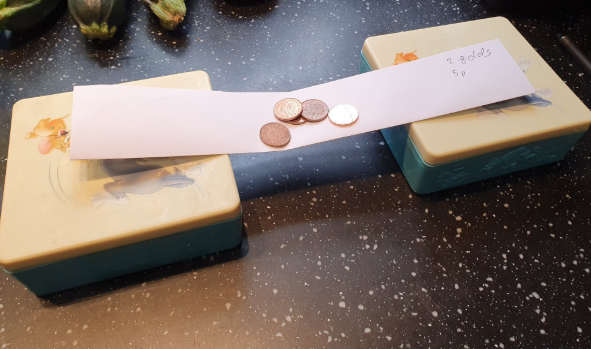 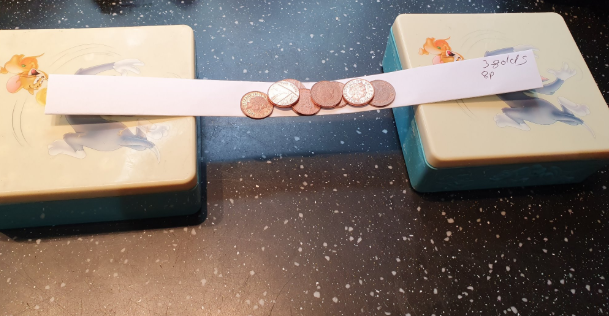 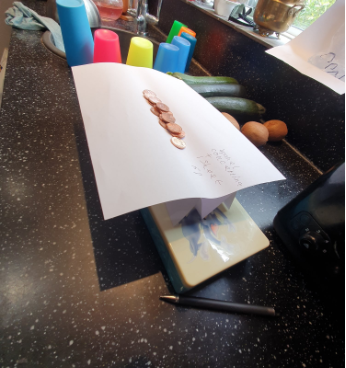 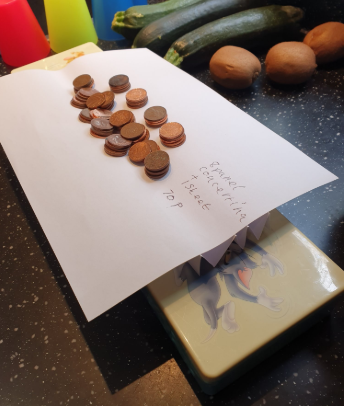 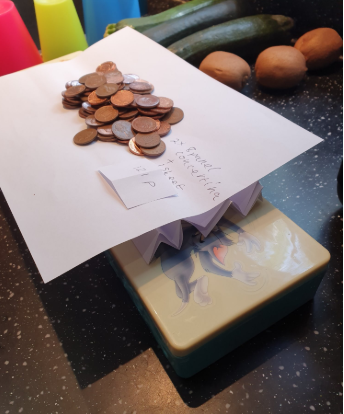 Take a look at some of the work we have been doing this week!

Unfortunately not the ones with chocolate chips.

Some cookies are necessary in order to make this website function correctly. These are set by default and whilst you can block or delete them by changing your browser settings, some functionality such as being able to log in to the website will not work if you do this. The necessary cookies set on this website are as follows:

A 'sessionid' token is required for logging in to the website and we also use a 'crfstoken' token to prevent cross site request forgery.

Cookies that are not necessary to make the website work, but which enable additional functionality, can also be set. By default these cookies are disabled, but you can choose to enable them below: